In January 2017, Milan became home of Oliver James Italy – a move that was the culmination of over three years’ work in the Italian market. We couldn’t have been happier to take our young and dynamic Italian recruitment consultants with us.

The Italian team is now based in the Fintech District, in via Filippo Sassetti 32. Here, the Italian consultants are working towards one common goal: to become the market leader for specialist recruitment in Italy within the next three years. Here's the team who will be working towards that goal… 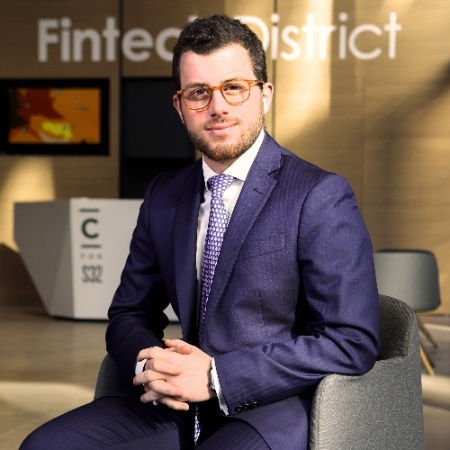 Pietro joined Oliver James Associates in 2014, and today he heads up the Milan office. Leaving his native Italy to attend the University of Manchester, Pietro gained a degree in Business Studies and enrolled on the RBS graduate scheme within its investment banking division. He then helped to launch the Italian Chamber of Commerce’s UK office in the North West, before pursuing a career at Oliver James Associates. Initially, he worked on the change management desk, then began to build the Italian team from the ground up in preparation for its return home. Day to day, Pietro is responsible for the strategic expansion of our Italian presence, as well as overseeing the general progress of his consultants. 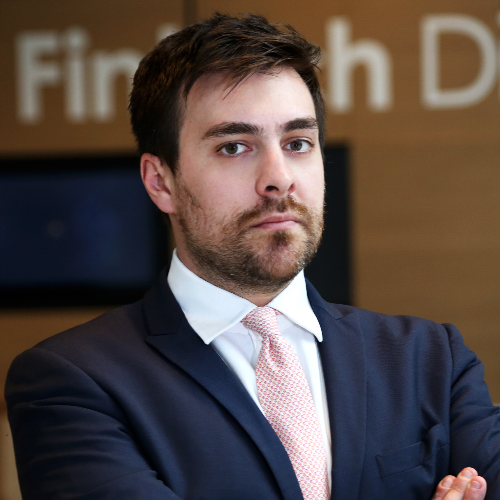 Federico, or Fed as he’s affectionately known, graduated from La Sapienza with a degree in Political Science and International Relationships. He then went to Manchester Metropolitan University, achieving a Master’s in HR and Management. His success led to a career in sales, and a subsequent role in contract recruitment, where he spent 18 months at Netsource – a small IT business based in Manchester. Fast-forward two years, and Federico joined Oliver James as a consultant on the Technology desk. In Milan, he oversees the permanent side of this market, placing candidates from C-level up to specialist. Within three years, he hopes to have become a Director for this desk, leading the Technology team as a whole. 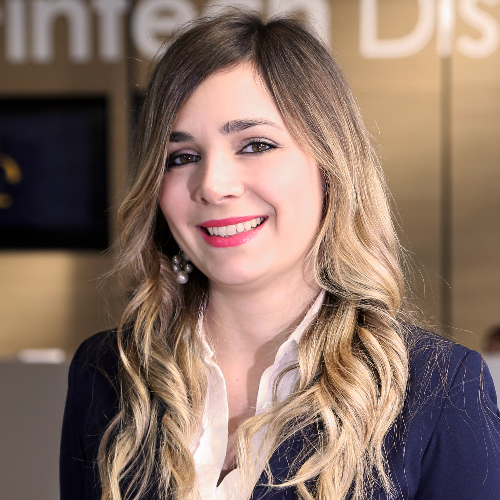 After studying Banking and Finance at Università Degli Studi di Brescia, Giuditta completed her Master’s in Management and International Business at Nottingham Trent University. She then returned to Italy to work in HR for a year, before moving back to the UK in January 2015. This marked the beginning of her career at Oliver James, where she started out as an Associate Consultant on the Actuarial Desk. Triumph here opened the door to a new opportunity, as Giuditta built the Italian banking desk from scratch, and spearheaded the team’s efforts in risk management, investment and FAARC. She has continued this good work in Milan, hiring from C-level up to specialist, with an aim to lead the FAARC team across all industries as Director. 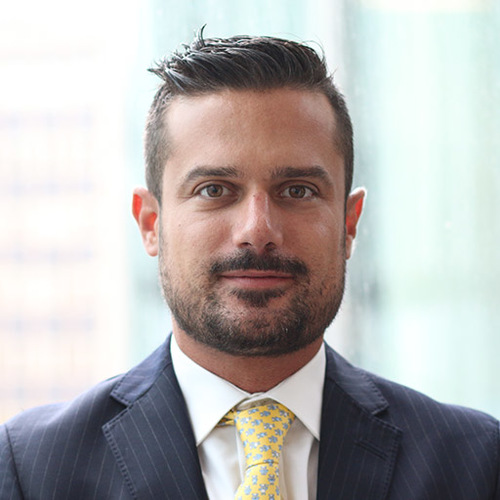 Simone graduated from Università Cattolica del Sacro Cuore with a master’s degree in International Management. After working as a consultant for BIP and Michael Page Italy, Simone joined Oliver James Associates in September 2017. Today, he is a Managing Consultant focusing on senior placements within the IT & IT Security, Digital Strategy, Data & Analytics, Actuary, Project Management, and Change & Transformation Management sectors. Thanks to his team’s strong relationships and innovative mindset, Simone is confident the Milan office will be a centre of excellence for OJ. 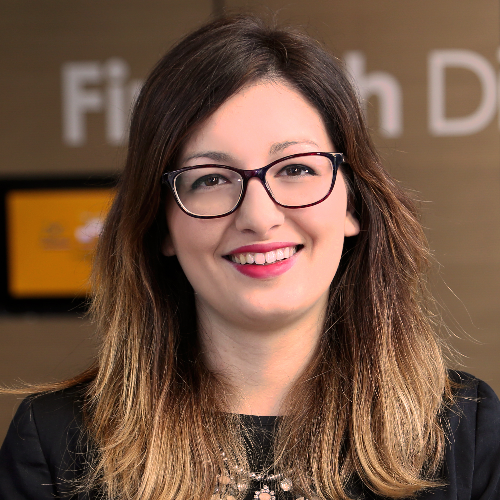 After earning her Master’s degree, Susanna worked as a Sales Account for ParkCloud.com, an online booking platform for car parks where she gained her first taste of business development. The knowledge gained in this sector opened doors for her, and in December 2015, Susanna became part of Oliver James Associates. Two years later, she is one of the Italian team’s most diligent managing consultants, sourcing mid to C-level candidates on the Change Management & Strategy desk. She intends to spend many more years at OJ, consolidating her desk and moving towards a managerial role. 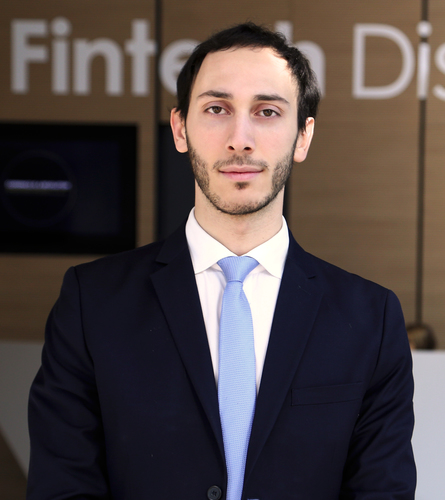 After gaining a Bachelor’s degree in Business Administration at Seconda Università di Napoli, Adriano left Italy to attend an MSc in International Business & Management at Alliance Manchester Business School. In his job search, Adriano found that Oliver James was the place to be – an environment where you could go far and earn big. He decided to take up the challenge and came to us in September 2016. Today, Adriano is a Senior Consultant on the Change Management & Underwriting desk, sourcing mid to senior candidates. He is confident that his career at OJ will grow fast and, within three years, he will become a Manager. 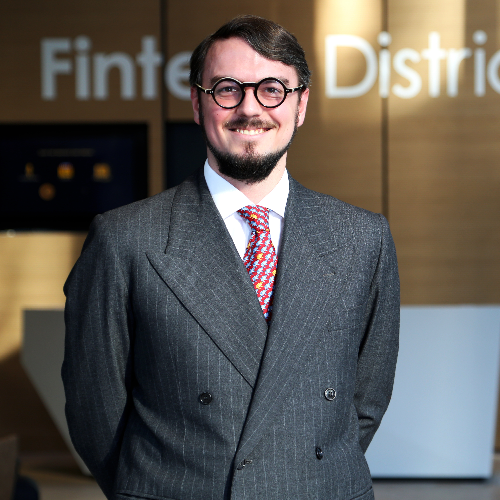 With degrees in Business & Management and Philosophy, Tomaso began his career in recruitment in 2016. Working at Next Ventures and in the German SAP market for a year, he decided it was time to go home and explore the opportunities Italy had to offer. Thanks to our specialization in the Financial Services industry, Tomaso saw Oliver James as the right step for his career. Tomaso covers IT & IT Security, Digital Strategy, Data & Analytics, Actuary, Project Management and Change & Transformation Management, mainly focusing on senior positions. He is optimistic about his future at OJ, where he believes consultancy will become one of the driving forces. 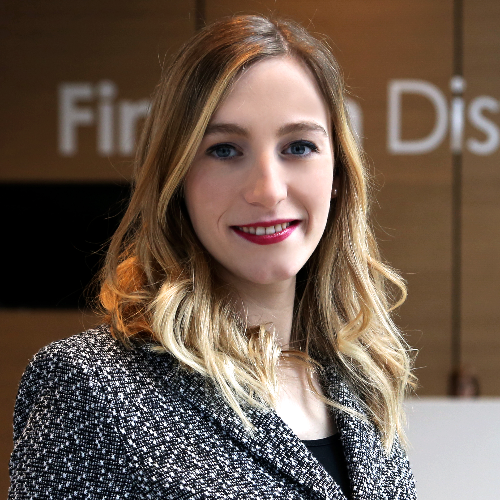 After graduating from Università degli Studi di Milano with a degree in Political Science & Labour Studies, Gemma joined an executive search firm where she worked for a year and a half placing C-suite candidates for multinational companies. Learning of our expertise and opportunities to build her network, Gemma joined Oliver James in May 2017 as an Associate Consultant. Before long, promotion came, and today, she is a Consultant on the Actuarial, Risk Management, Audit and Compliance desks, placing mid and senior-level candidates in Italy, Southern Europe and overseas. Her aim is to build a solid legal desk for the Italian market. 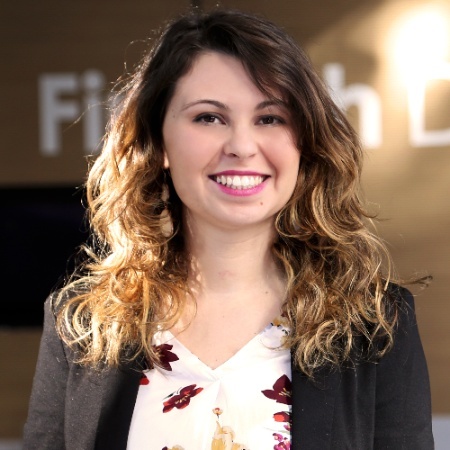 Thanks to her Economics background and previous experience staffing for a major insurance company, Mara joined Oliver James Associates in March 2017. She started out as a consultant recruiting skilled international contractors eager to work in Italy, before joining the tech team on the Data & Analytics desk. Considering the strategic role played by professionals in the data market, Mara will continue enhancing the desk to fulfil client need and support OJ’s opportunities for further growth in Italy. 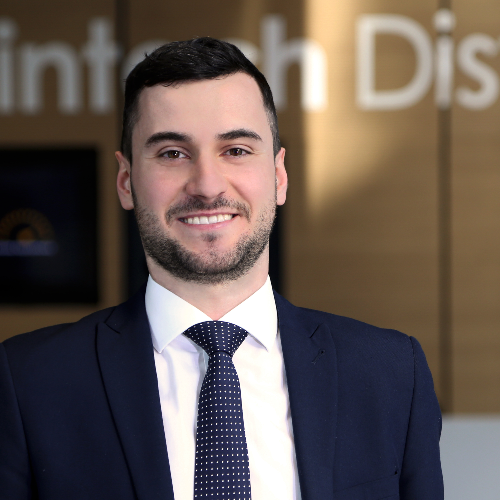 Andrea has a Master’s degree in Economics, alongside international academic experience and previous experience gained through an internship. Wanting to be part of a fast-growing global company, it didn’t take long for him to realise that Oliver James Associates was the place for him. He joined our team in July 2016, and is now a Consultant on the Technology desk, placing mid to senior-level candidates. His future at OJ is bright, with the goal to put his all into every task and take advantage of the opportunities offered in return. 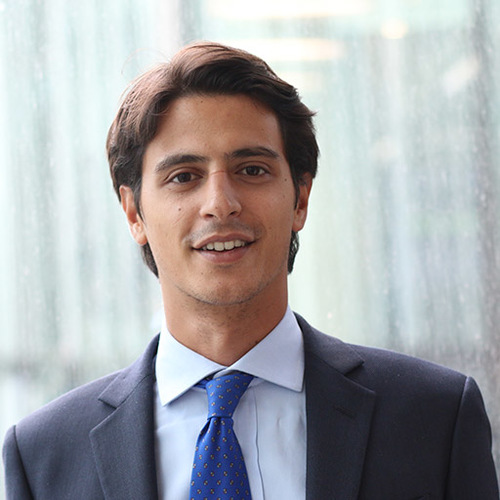 Federico joined Oliver James Associates in September 2017, with a BSc in Economics and three years’ experience in healthcare and financial services recruitment. He saw OJ as not only a place where he could apply the knowledge he gained in the Italian market, but the perfect reason to come back to home turf. Federico covers the IT & Change desk, where he consistently makes strong placements in the mid to senior market. He views OJ as a dynamic and meritocratic environment with exceptional growth opportunities. Within the next year, he hopes to develop his leadership potential to be in charge of his own business unit. 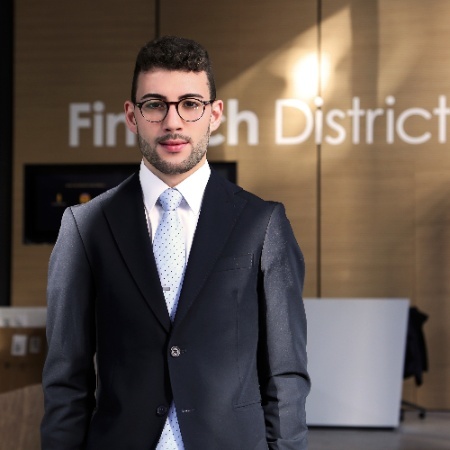 Mauro graduated from Università Federico II with a degree in Economics, Banking & Finance. Feeling that a company within financial services would offer the right start for his career, Mauro sought an international and well-established name – and found Oliver James Associates. Demonstrating his natural sales ability, Mauro became part of the team in July 2017, as an Associate Consultant on the Risk Management and Investment desk. He places candidates from banking and financial groups and consulting firms into managerial and specialist positions. He works hard to bring added value to our Italian team and, one day, hopes to become responsible for a specific sector. 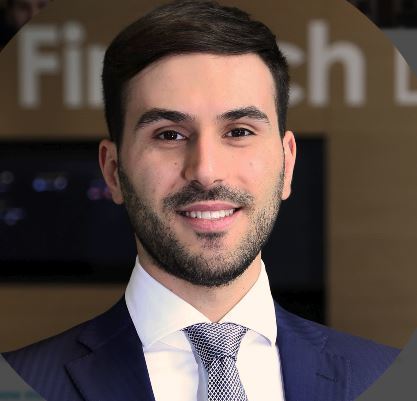 After earning a degree in Philosophy from Università di Milano, Alessio completed his academic path with a Master’s degree in International Business from IESEG School of Management in Paris. Alessio joined Oliver James in November 2017 in search of an international company promoting inclusivity and development. He began placing mid-level candidates on the Technology, Architecture and Development desk, and has recently started focusing on senior positions. He is sure that his efforts in OJ will bring both fast career progression and a bright future for the whole Italian team. 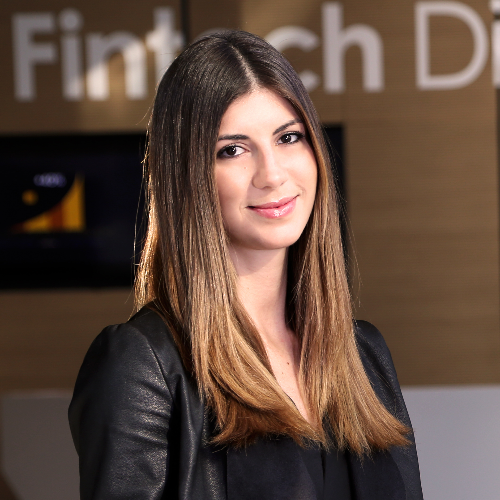 Federica graduated from Università Cattolica del Sacro Cuore with Bachelor’s and Master’s degrees in Languages and Economics. After a one-year internship, and two years and a half within the Forensic Services department at PWC, she was presented with the opportunity to join Oliver James as Office Manager. Attracted by the challenging and motivating variety of duties, Federica took the chance and became part of our Italian team in February 2017. After one year in the position, she is enthusiastic about her future at OJ, knowing that her hard work will lead to both professional and personal growth.