In 2015, two of Oliver James’ biggest success stories began what would become the fastest-growing actuarial remit in the US. This desk boasts six experienced consultants, and a record of over 50 permanent placements across the US, Canada and Bermuda markets.

“Our initial focus was on the Life Actuarial space, but our expansion in 2018 will continue along the health, pensions and investments path,” comments the desk’s leader, Associate Vice-President, Vinny Hughes. “We will grow the health team to three people and fully build out the contract/interim space, an area that is already providing great potential for us as a growth market. This objective will be followed by the introduction of a pensions and investments desk, and our plan to take the team from six to 12 consultants.”

“Considering the market in context, we are seeing a big shift in personnel requirement to the South, particularly around the Charlotte, NC area. As a business, this region will be key for us in 2018, alongside our goal to provide consistently excellent support to existing clients throughout the rest of the US.” 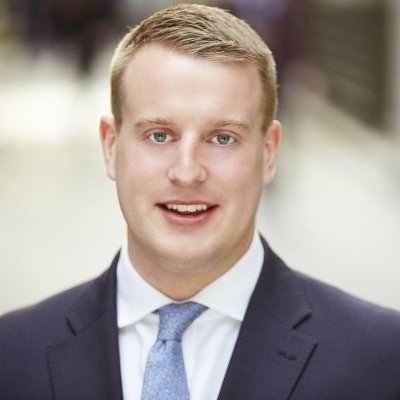 Coming to Oliver James from Michael Page, Vinny offers a wealth of generalist and discipline-specific experience. His strong academic background, passion for recruitment and competitive spirit have led the Actuarial desk to rousing success, as a leading name within the life, health and pensions sector. On top of overseeing the day-to-day management of his team, Vinny places everyone from ASAs to Chief Actuaries across the US market. 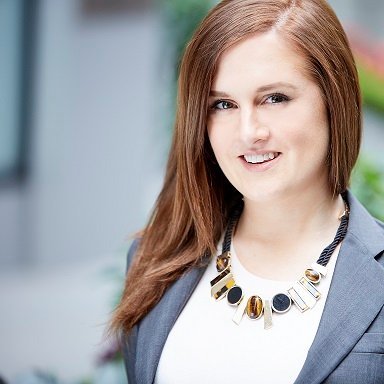 Living for the pace of recruitment, Rachael transitioned from our Learning and Development team to Life Actuarial, where she has spent the last year working as a Senior Associate. She prides herself on facilitating the progression of junior team members, while being part of a company that supports hers. Rachael specifically targets the South and Southeast regions, seeking FSA-accredited actuaries with wide-ranging commercial experience. 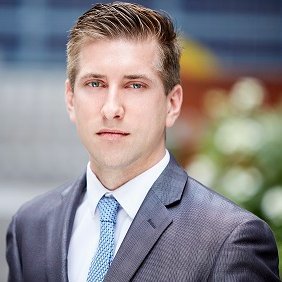 When Joseph joined Oliver James in 2016, he noted the opportunity to build something special from the ground up – and that’s exactly what he has been doing since day one. Joe forges strong relationships with his contacts to deliver an array of roles in the permanent Life Actuarial space. After quickly gaining a promotion to Associate, Joseph’s next goal is to reach Senior Associate, bolstering his credibility as he extends his reach in the US market. 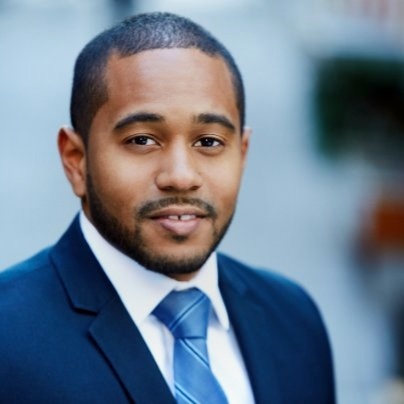 Julio’s knowledge of sales has given him a firm foothold in the recruitment industry. An integral part of the Life, Health and Pensions team, he successfully places mid and senior-level actuaries into leading insurance, reinsurance and consultancy organizations. In three years, Julio hopes to be leading a team within the discipline, driving the Oliver James brand forward and delivering exceptional talent to our business partners. 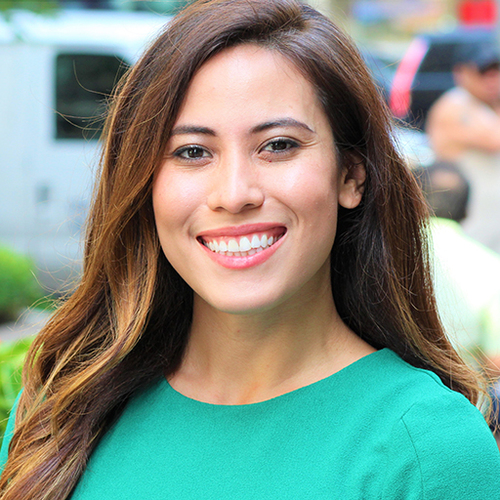 Amelia is one of the team’s newest members, with a solid grounding in PR from a previous employer that specialized in technology recruitment. Her exposure to the market led to a changing of career priorities, and after demonstrating much promise, she was hired by Oliver James in June 2017. Placing nearly qualified actuaries and VP-level candidates alike, Amelia has set her sights on becoming one of the company’s top billers. 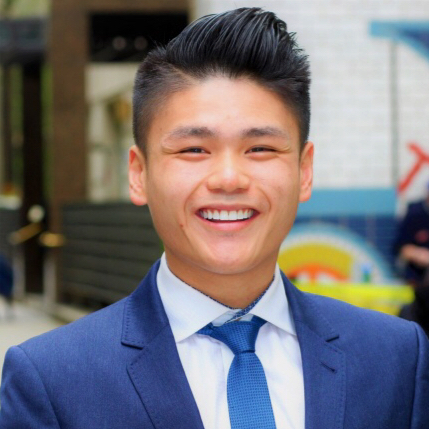 Leveraging two years’ commercial experience, Kenny joined Oliver James in 2017 to help grow the Life Actuarial desk. Kenny currently supports the expansion of the Southeast market, partnering with a number of leading life insurance and reinsurance firms on hard-to-find actuarial placements. Alongside his responsibilities, Kenny will look to serve as a trusted search associate and strategic advisor within the life insurance industry.

For a confidential discussion regarding your needs within the actuarial market, please contact Vinny Hughes on +16468332677, or vinny.hughes@ojassociates.com.